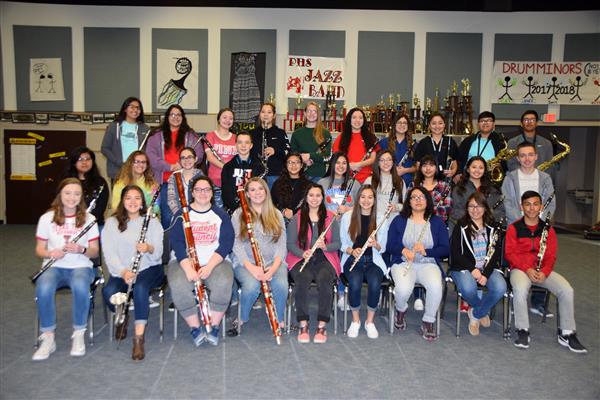 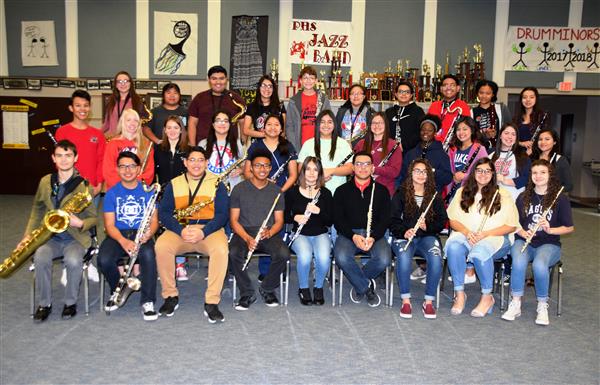 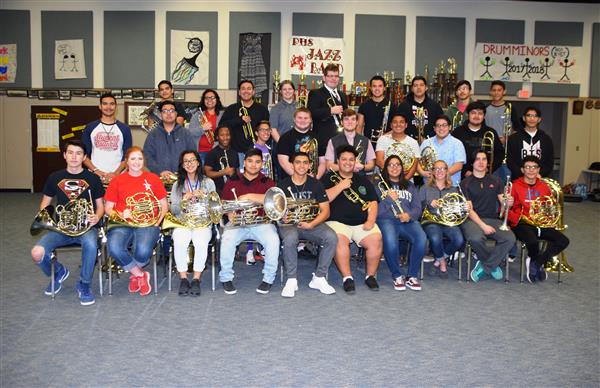 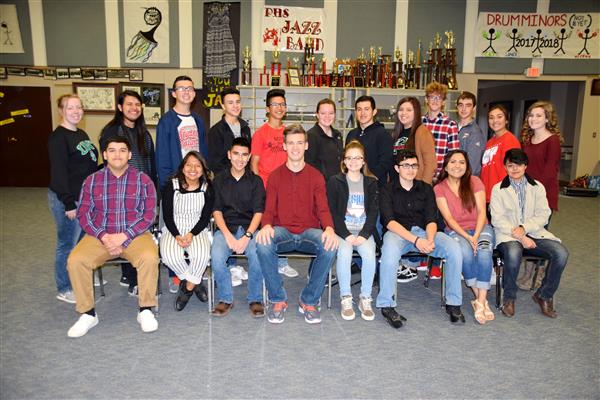 “To have this many students earning medals and advancing is very exciting! It is a great testament to the talent and work ethic of these students!” said band director Anthony Gonzales.

To prepare for the competition, students received coaching from the band staff as well as rehearsing before and after school hours.

During the performances, all students were required to set their own tempos and to start and end each piece together with no conductors in the room.  Ziegler explained these events teach students to be self-dependent and co-dependent within the ensemble. It also strengthens each musician in multiple ways.

The Texas State Solo and Ensemble Contest will be held Memorial Day Weekend at the University of Texas in Austin.